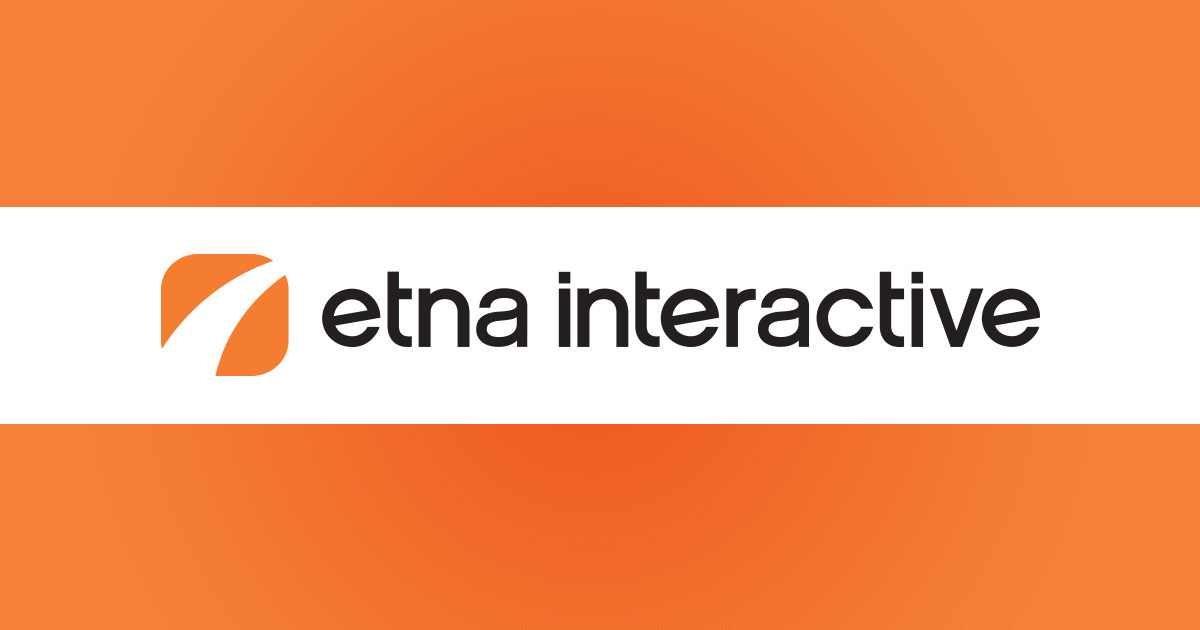 Wondering about which product generates the most patient referrals? So were we. As a data-driven company, we satisfy our curiosity by gathering information relevant to our clients’ needs. That’s why we recently surveyed 50 medical practices and asked them which aesthetic medical device or aesthetic pharmaceutical product prompted patients to contact them.

Coolsculpting.com emerged as the site driving the most patients to doctors, even though only 14 of the 50 practices we randomly surveyed offer CoolSculpting. That’s pretty remarkable. Popular neurotoxins, fillers and lasers are offered at all 50 practices. CoolSculpting, though, was the most prolific source of patient referrals.

I admit we were initially pretty surprised ourselves. As I thought more, however, I realized the results supported our belief that device manufacturers who form effective marketing partnerships with physicians reap significant rewards. ZELTIQ® Aesthetics, CoolSculpting’s parent company, offers a rich media kit supporting physicians’ own marketing efforts. Plus, they offer one of the most aggressive co-marketing programs in the industry.

We’ve found that, in general, medical device makers are good at promoting their products and creating demand for them. But they shouldn’t stop there. They need to help the doctors themselves market the device. Doctors want the help creating demand. Doing so requires understanding the importance of a co-marketing kit. We’ve developed a white paper that provides detailed advice to medical device manufacturers about how to create and successfully implement a co-marketing kit.

An aggressive co-marketing effort will lead to the kind of results CoolSculpting is seeing. The patients referred to physicians’ websites from coolsculpting.com aren’t just another set of eyeballs. They are spending more time on those sites and viewing more pages, according to our findings, than patients arriving at the sites from Google. And in the long run, that means more revenue.